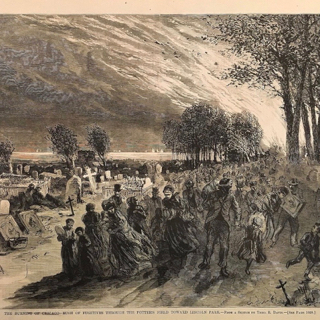 Please join the Princeton Club of Chicago and historian Sally Sexton Kalmbach S66 for a spooky graveyard excursion through Lincoln Park and hear about how it was once a vast, windswept wasteland that housed a gigantic burial place. Orange and Black attire welcome for this pre-Halloween and almost full moon evening!

Did you know that cemeteries and skeletons played a major role in the history of Chicago? Over the last 100 years, digging in almost any area of the city's original Gold Coast has uncovered unidentified skeletons and remains of the graveyards that used to inhabit the neighborhood.
Learn about the dramatic efforts made to remove 35,000 bodies from the area's cemeteries to make way for homes and businesses, and explore the location of several thousand bodies from the area's Civil War prison camp. Hear stories of grave-robbing and private investigation swirling around the sites of the original cemeteries. The fantastic tales include the graveyards' involvement in the Chicago Fire and modern-day skeleton discoveries as unwitting home owners find bodies in their backyards!
Participation and questions are encouraged on a trek that will surprise and thrill you as you discover how death, disease, and bones have changed Chicago history.

Tour is outdoors, rain or shine, and limited to 10 guests.  Please bring and wear a mask.  RSVP below! 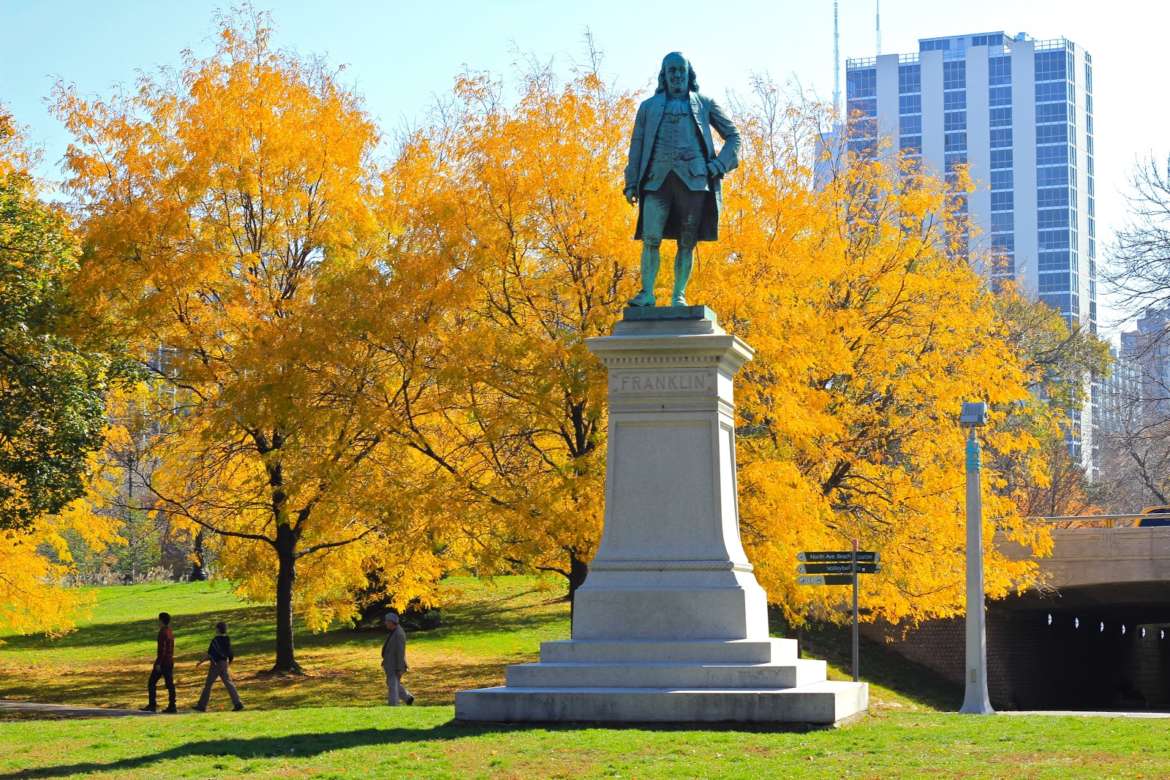 Tour will end in front of the Cardinal's home @ 1 E. North Blvd (corner of State Parkway)

Join NOW to receive PCC Member priority reservation, member pricing, and to support Princeton events and service opportunities.  Membership is free for Class of 2020, but you must join!

Click HERE to RSVP - space is limited TO 10
Specially discounted rates:  $25 for PCC Members, $30 for Non-Members 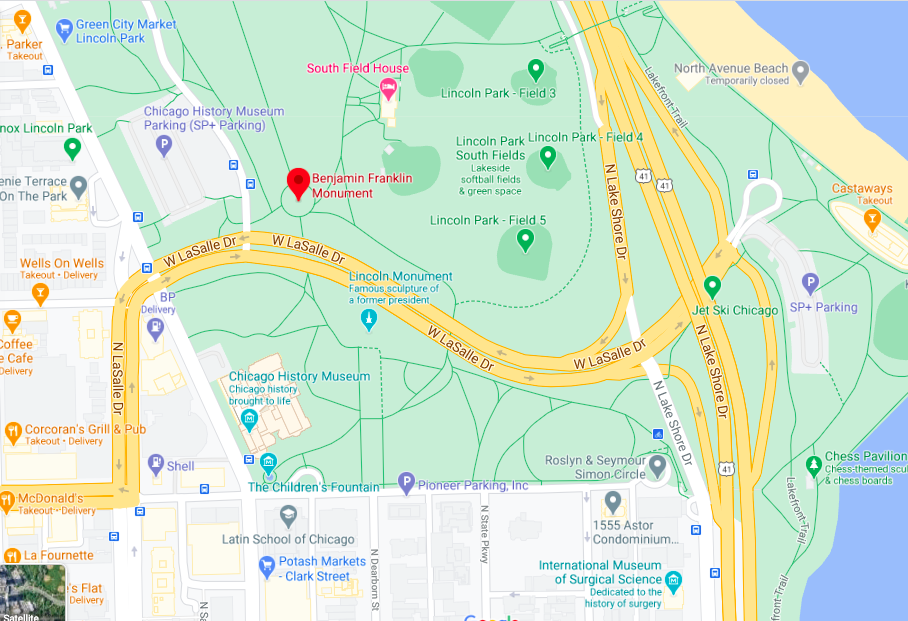