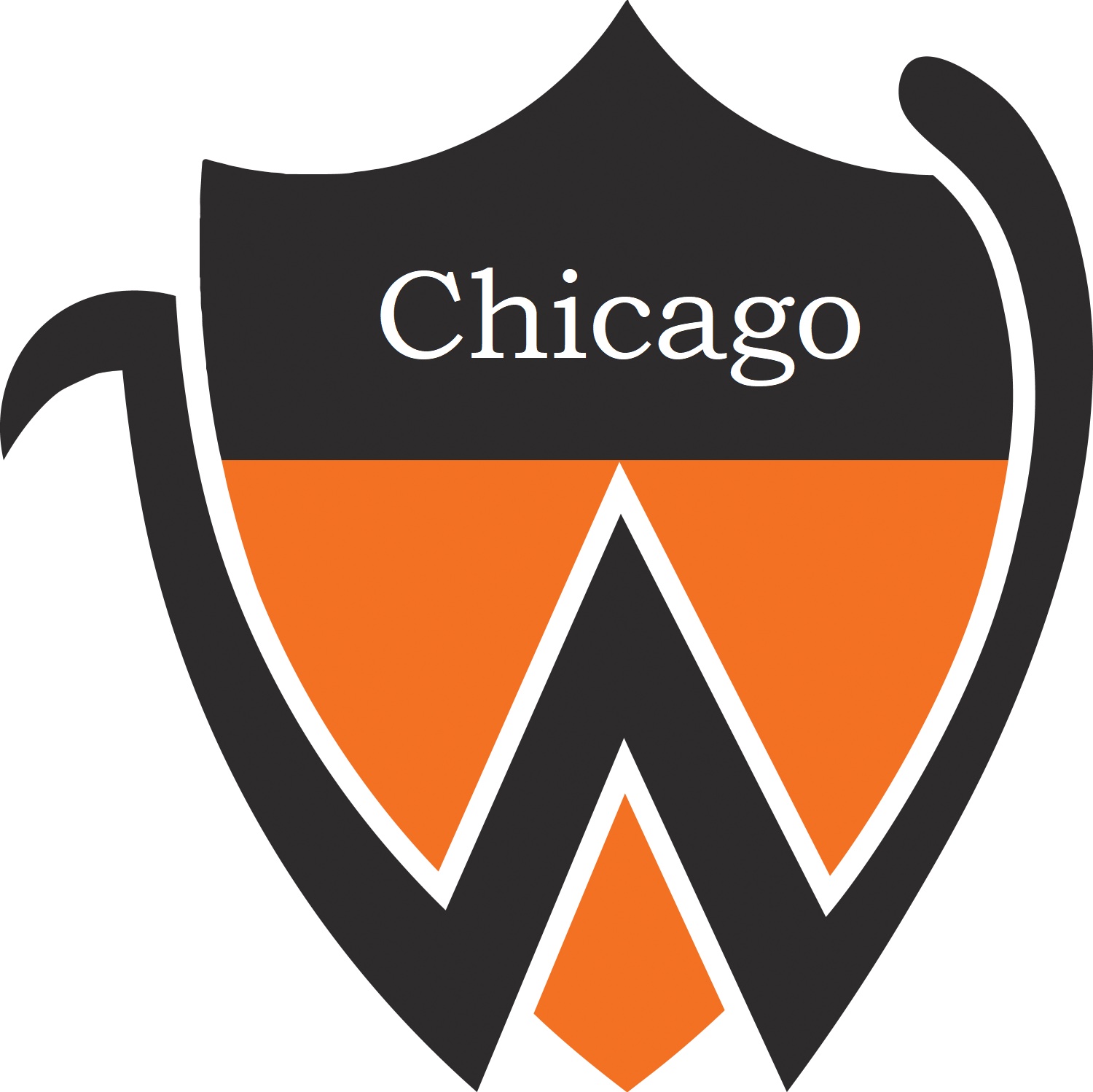 Join the Princeton Club of Chicago and the Princeton Women's Network (PWN) for a guided tour with historian Sally Kalmbach S66.   Enjoy a 90-minute walk through the Gold Coast on the 100th Anniversary of the ratification of the 19th Amendment.  Learn about the work and social and political impact of some of Chicago’s leading ladies including Louise DeKoven Bowen, Bertha Honoré Palmer, Ida B. Wells-Barnett, and Eleanor Robinson Countiss Whiting.  For profiles on these Leadings Ladies of Chicago, scroll down!  Tour is outdoors, rain or shine, and limited to 10 guests.  Our guide will be using a microphone so that all can hear.  Please bring and wear a mask.  RSVP below by July 30!

Space is limited to a socially distanced group of 10, so please sign up early!

Reservations @ specially discounted Tiger rates (with many thanks to Sally Kalmbach S66):

Click HERE to RESERVE by Thursday, July 30 at midnight!

If you have any difficulties registering on-line, please e-mail one of us below, or call the Princeton Club at 847-256-5800.

Not yet a member?  CLICK HERE to Join PCC now and receive PCC Member priority reservation, member pricing, and to support Princeton events and service opportunities in our Chicagoland community including summer internships, college scholarships, local community volunteer efforts, and AlumniCorps.  Membership is FREE for the Class of 2020, but you must join. Membership starts at only $25/year for first-time members, alumni classes of 2015-2019, parents of current students/alumni.

Louis DeKoven Bowen's tireless efforts for the rights of women, children, and minorities made her one of the leading activists of her day. Her career as a civic leader began in 1893 when Jane Addams asked her to join the Hull-House Woman's Club. Bowen was one of a group of women who convinced Cook County to establish a separate court system for juveniles, and she served as president of the Juvenile Protective Association for 35 years. Bowen also advocated suffrage for women.  Her writings were instrumental in helping women gain the vote. 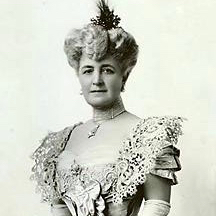 Bertha Honoré Palmer was a linguist, writer, politician, musician, and art collector. Soon after her marriage to Potter Palmer in 1870, the Chicago Fire wiped out most of their holdings.  Together, they re-established their fortune and hosted many soirees in their new home in the Gold Coast which Bertha filled with works by Monet, Renoir, and Degas. Bertha belonged to the Chicago Woman's Club, a progressive organization that lobbied for fair treatment of women and children in hospitals, prisons, poorhouses, and in the neighborhoods that received too little attention from city government. In 1891, Bertha was named chairwoman of the Columbian Exposition's Board of Lady Managers. This group was charged with creating a pavilion to celebrate the accomplishments of women around the world. 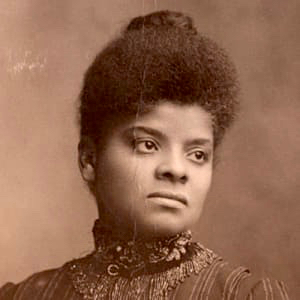 Ida B. Wells-Barnett was an investigative journalist, educator, and civil rights activist who established the Alpha Suffrage Club in Chicago in 1913 to educate African American women about the political process and encourage them to use the power of the ballot to address issues important to their communities. Her efforts were instrumental in securing the election of the city's first Black alderman, Oscar DePriest, in 1914. Wells also co-founded the National Association of Colored Women in 1896 and the NAACP in 1909. Over the course of a lifetime dedicated to combating prejudice and violence, and the fight for African American equality, especially that of women, Wells arguably became the most famous black woman in America. On May 4, 2020, Ida B. Wells was posthumously awarded a Pulitzer Prize special citation "for her outstanding and courageous reporting on the horrific and vicious violence against African Americans during the era of lynching." 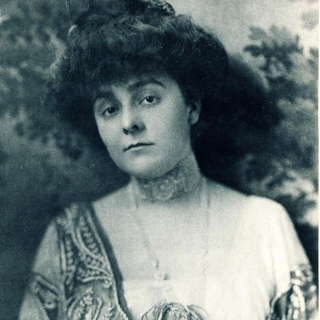 Eleanor Robinson Countiss Whiting was known for her poise as a hostess and for her unique, fashionable attire, she was also known for her entrepreneurial business dealings in limestone, cosmetics, and motor vehicles and for her socially progressive activities as a suffragette, a volunteer for the American Red Cross, and periodically as an immigrant’s rights advocate.  Her home at 1524 N. Lake Shore Drive has housed the International Museum of Surgical Science since 1954.