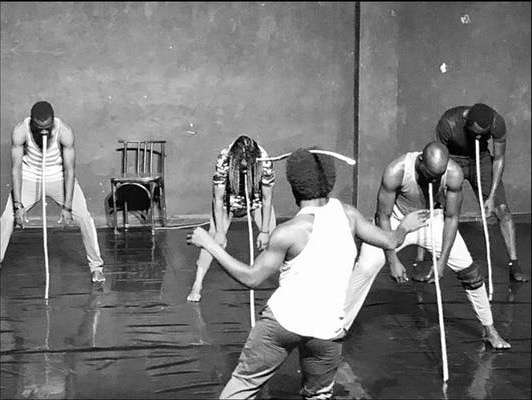 Join the Princeton Club of Chicago and the Association of Black Princeton Alumni (ABPA) for this premier event in Chicago!  The Princeton Center for Architecture, Urbanism, and Infrastructure (CAUI) in partnership with the Arts Club of Chicago and the Chicago Architecture Biennial has commissioned I Guess You Solved the Question, a contemporary dance theatre piece directed and choreographed by Olivier Tarpaga, dance lecturer in the Lewis Center for the Arts and director of the Princeton African Music Ensemble.

"I Guess You Solved the Question" depicts one of the most violent, mysterious, and repressed stories in modern architectural history, the story of Julian Carlton's 1914 massacre and destruction of Frank Lloyd Wright's masterpiece home and studio, Taliesin. This tragic and compelling narrative will be delivered by dancers from Baker and Tarpaga Dance Project, a transnational company based in Burkina Faso, France, and Philadelphia through dramatic movement, words, sound, and images. 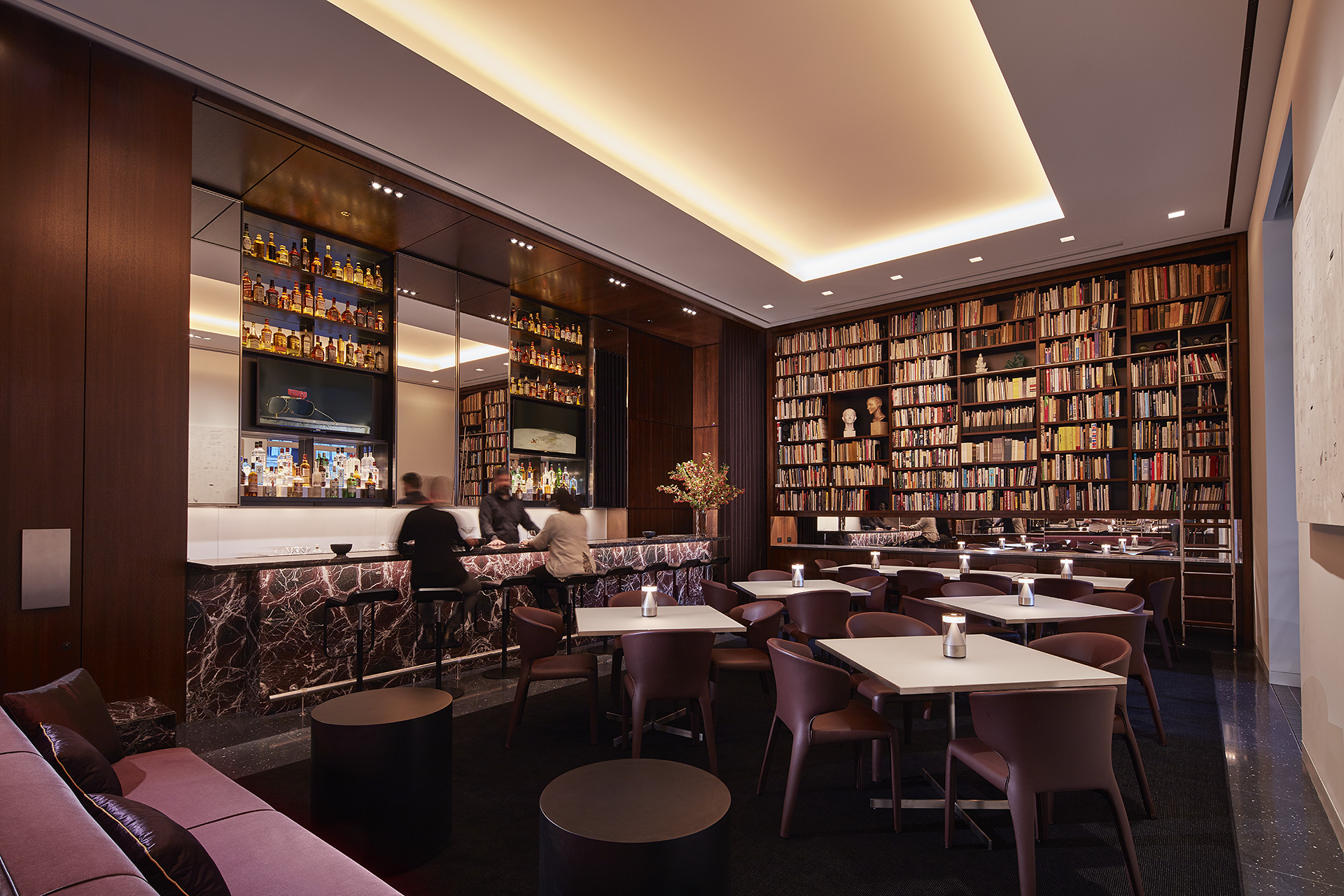 4:30 - 5:00 pm performance in the Salon - FREE and open to the public
5:00 pm:  Reception in the Drawing Room, must reserve below*
Arts Club of Chicago
201 E Ontario Street
Chicago

*Option to gather with fellow Tigers after the performance for wine and light appetizers with Princeton faculty choreographer Olivier Tarpaga and CAUI Director Marshall Brown.
Please make sure to "reserve" a reception ticket below if you would like to join.
Reception limited to TEN guests.

Tickets to the dance performance are complimentary and are currently SOLD OUT.  HOWEVER, a few tickets for Princeton alumni and friends are still available.  Please e-mail Charlene below to inquire.
RSVP PERFORMANCE TICKETS HERE via EventBrite

*Reservations for the reception must be made separately and are required - limited to 10 guests.*

Click HERE to RSVP for the private post-performance reception!!

Join NOW to receive PCC Member priority reservations, member pricing, and to support Princeton events and community service opportunities.  Only $25/year for first-time members!  FREE MEMBERSHIP for the Class of 2019, but you must Join NOW to become a PCC member.