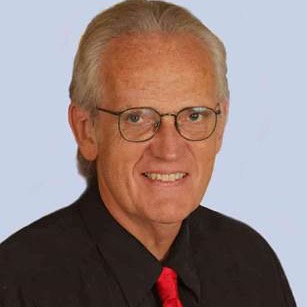 Join fellow alumni, parents, and friends as we hear remarks from Lester Munson '62, former ESPN sportswriter and legal analyst, in conversation with Mary J. Newburn '97.  We will also honor Robert J. Khoury '90 and Edie Canter '80 for their service to Princeton and to our Chicagoland community.  Please see below for more information about our distinguished speaker and awardees!

We hope that many of you will consider reserving Benefactor tickets and help to ensure the success of this event.  The support of our Tiger Benefactors enables us to offer special discounted rates for recent grads, current students, and Princeton AlumniCorps (formerly Project 55) fellows, and host newly admitted students in the Class of 2023.  Benefactor tickets include reserved seating and admittance to the 5:00 pm Pre-Reception, and your generosity will be noted in the dinner program if desired.
If you cannot attend or would like to further support the Annual Dinner, please choose the SPONSOR/DONATE ticket.  THANK YOU!

Former ESPN Sportswriter and Legal Analyst
"Chicago Sports:  The Good and the Bad"

Kosher-style meal available - please note any dietary restrictions
when answering the questions before confirming your reservation.
ALL on-line reservations are confirmed via e-mail from the Princeton Club of Chicago.
Please review to make sure your reservation is correct.  Thank you!

Click HERE to RESERVE Annual Dinner tickets!
Please make sure to select your ticket type carefully when reserving and
make sure to indicate your class year and names of guests before finalizing your RSVP.