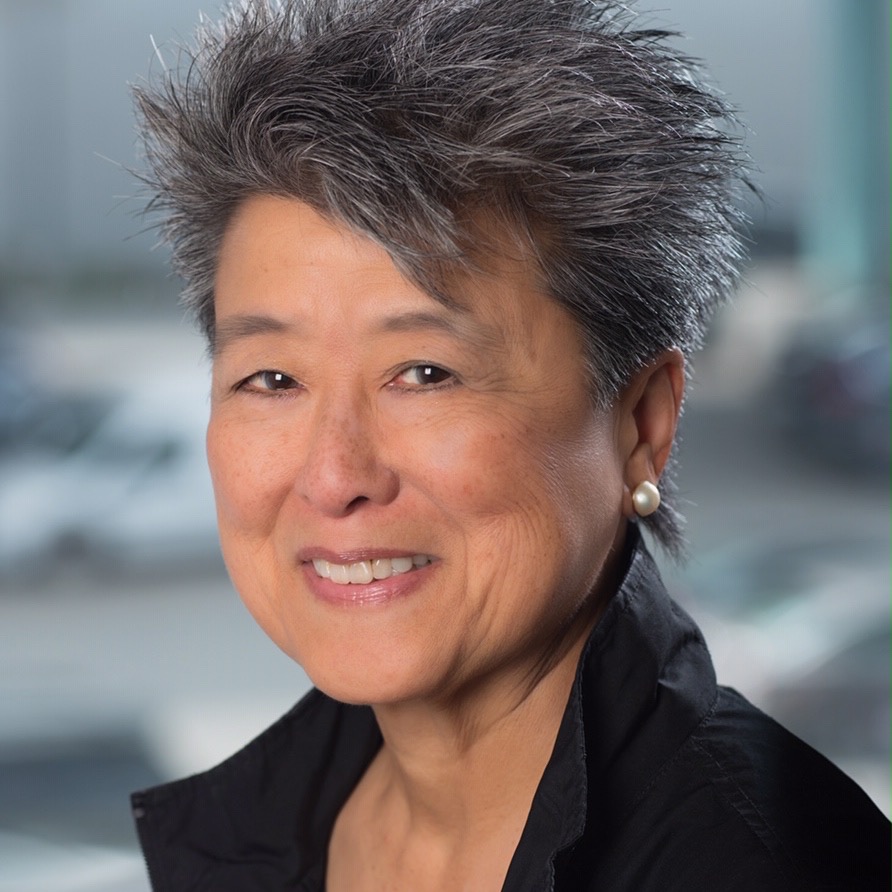 Please join the Princeton Club of Chicago and the Asian American Alumni Association of Princeton (A4P) as we welcome author Helen Zia '73 to the Windy City for the Chicago stop of her book tour.  Last Boat Out of Shanghai reveals the forgotten mass exodus from one of the most tumultuous events of the 20th Century--China's communist revolution--and its continued profound impact on global politics today.

Helen's new book chronicles the real stories of people who faced the chaos, frenzy and terror of revolution and catapulted themselves into the unknown of Hong Kong, Taiwan, anywhere in search of safety -- including the United States, where they complicate the Chinese American sensibility.
And instead of finding safe haven, many of these migrants found unwelcome attitudes and political hostilities that barred them, much as present-day refugees face hostility, barriers, and violence around the globe.  Their stories of courage, endurance and resilience are finally told and offer important and heartfelt lessons for today.

Scroll down or click on the links to the right for more information about Helen and for book reviews.
Click HERE to read her recent New York Times essay from January 20, 2019.

Registered guests will be contacted closer to the gathering date with specific details.

Monday, February 25, 2019 - RSVP by 2/20!
5:30 - 7:30 pm
Offices of McDermott Will & Emery LLP
444 W Lake Street
Chicago - West Loop
refreshments will be served, books will be available and may be reserved in advance when you RSVP
Sponsored by the Princeton Club of Chicago and A4P
Many thanks to our gracious host: Michael Chu, Partner with McDermott Will & Emery LLP and Board President of Asian Americans Advancing Justice Chicago