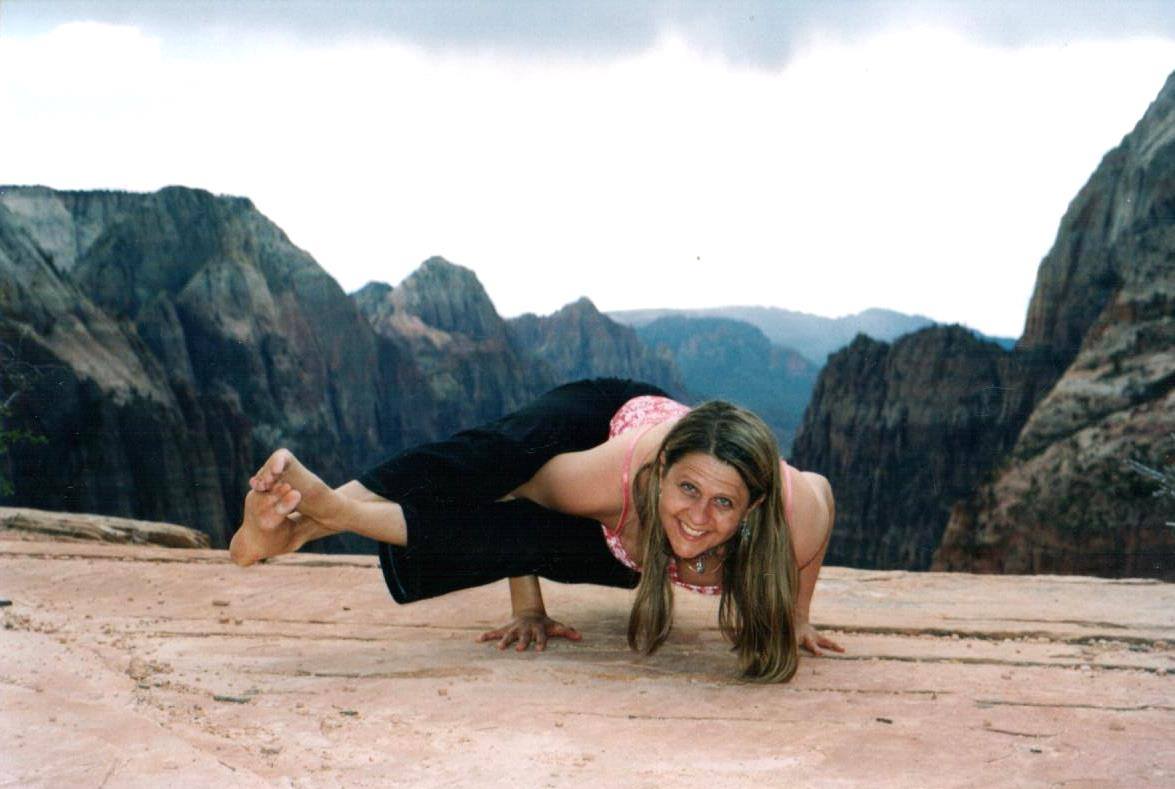 Nurture your mind and body as you treat yourself to a Tiger Yoga session with Yoga instructor and entrepreneur, Amy Beth Treciokas '87.  Afterwards, enjoy Indian food as Amy shares stories and learnings from her recent trip to India.  This will be an inspirational and restorative experience, as well as a nice opportunity to mix with fellow Tigers and friends.

After following an interesting path as a Memorial Sloan Kettering Cancer Center Fellow at Cornell's Medical campus in Manhattan as a Ph.D. candidate in Immunology, doing graduate work in Physiology, and pursuing a career as an actuary with Towers Perrin, Amy founded Yoga Now in 2006. She teaches Ashtanga Yoga, Bhakti Vinyasa Flow and Yoga Teacher Trainings.  She received her RYT-500 from the Himalayan Institute and is certified at the highest level through Yoga Alliance (E-RYT500). She is certified in Hormone Yoga Therapy for Menopause and Yoga for Diabetes by Dinah Rodrigues (IYTA). Amy has also studied Reiki, and is a Reiki Master. She has completed a vision quest with a Native American elder.

If you cannot bring your own yoga mat, there will be mats at the studio for your use. 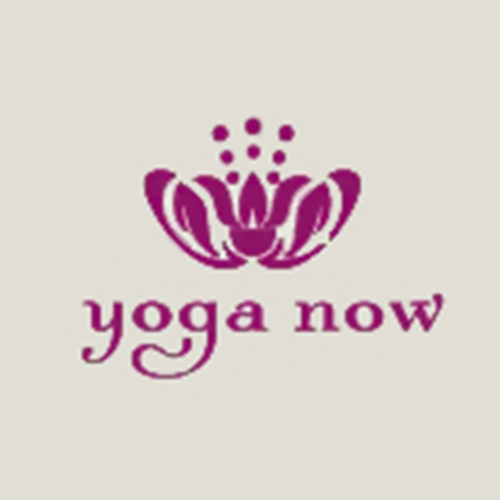 If you plan to join us for dinner, please bring cash toward dinner and reserve a DINNER ticket so we can plan and make reservations accordingly.  Feel free to join us, even if you cannot make it for Tiger Yoga! Thank you!

If you have any difficulties registering on-line, please call the Princeton Club at 847-256-5800. 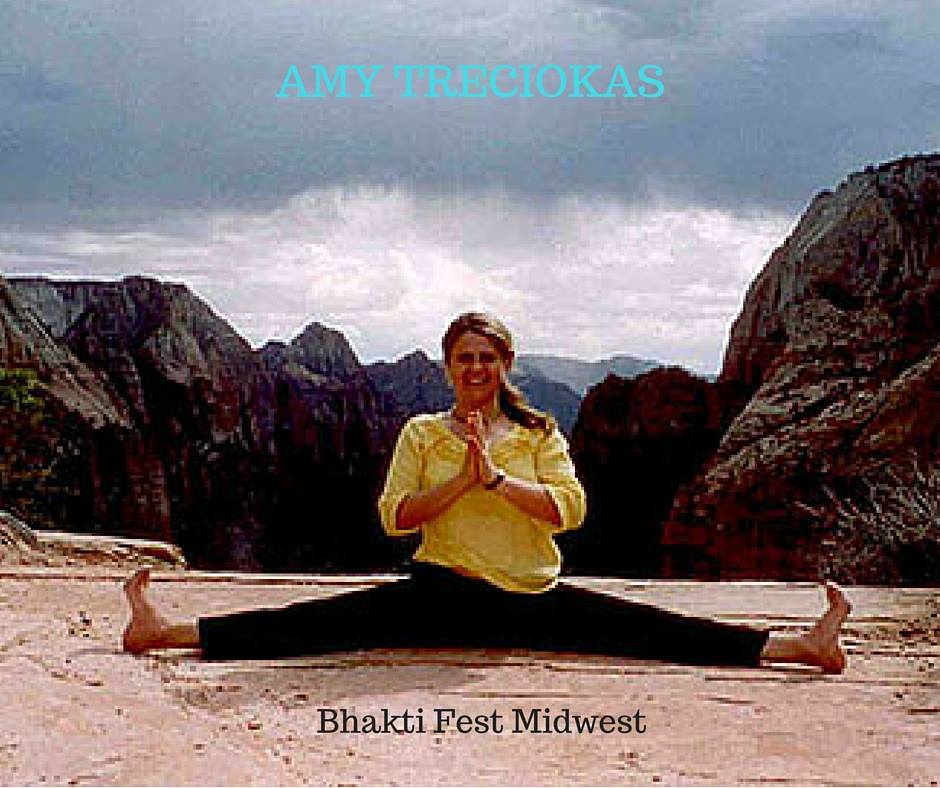 Amy  started Yoga in high school with a Sivananda Yoga class at her suburban Boston high school where she also studied the Bhagavad Gita in English class.   She ran Varsity track on the state championship team and was Bay State All Conference  in cross-country, and figure skated.  She was Salutorian of her high school class and studied music from an early age, starting with piano at age 6. She learned piano for 11 years, flute for 6 years, and cello for 3 years.

She studied molecular biology at Princeton University, earning a B.A., where she was a soprano soloist in the Glee Club and on the Varsity Sailing team. She toured Australia, New Zealand, Tahiti, Hawaii, and Czechoslovakia, Hungary, Yugoslavia, Austria and France with the Princeton University Glee Club.   She won the Alvan T. and Viola D. Fuller - American Cancer Society Research Fellowship for Cancer Research in 1987. She was a Memorial Sloan Kettering Cancer Center Fellow at Cornell's Medical campus in Manhattan as a Ph.D. candidate in Immunology. She has also done graduate work in Physiology.

After graduate school, Amy worked as an actuary at Towers Perrin, and at Shand, Morahan, and Company (now Markel Corp.), earning an Associateship in the Society of Actuaries, and becoming a Member of the Academy of Actuaries.

She resumed her yoga studies as an adult in 1993 at the Evanston Athletic Club with Kim Schwartz of the Temple of Kriya Yoga. Amy then studied with Suddha Weixler of Chicago Yoga Center who introduced Amy to Ashtanga Yoga, and told her about the founder of the Ashtanga Yoga system, Sri K. Pattabhi Jois (Guruji). Amy went to Mysore, India for the first time in December 1996, for the first of 14 trips to study with Sri K. Pattabhi Jois and his grandson, Sharath Rangaswamy at the yoga shala in Mysore. In 1999, she was granted authorization to teach Ashtanga Yoga. She was a direct student of Sri K. Pattabhi Jois from 1996 until 2009. Amy also studied with Manju Jois, Guruji's son and with Dena Kingsberg in Bali, Tim Miller and Lino Miele, Graeme Northfield, David and Simi Roche, and Radha Warrell in Crete, Greece. She completed Teacher Trainings with Suddha Weixler and Tim Miller.  While in India, Amy found kirtan, call-and-response chanting the names of the Divine in Sanskrit.

She received her RYT-500 from the Himalayan Institute and is certified at the highest level through Yoga Alliance (E-RYT500). She is also certified in Hormone Yoga Therapy for Menopause and Yoga for Diabetes by Dinah Rodrigues (IYTA). Amy has also studied Reiki, and is a Reiki Master. She has completed a vision quest with a Native American elder.

On July 8, 2003 Amy founded Yoga Now in Edgewater, then on March 25, 2006 moved Yoga Now downtown to 742 N. LaSalle, a new all eco-friendly studio. She teaches Ashtanga Yoga, Bhakti Vinyasa Flow and Yoga Teacher Trainings. She also leads her band, Amy and the Bliss Tribe in monthly kirtan. She teaches yoga and leads kirtan at Bhaktifest Midwest, Sukhava Bodhe and other festivals.

Amy has been a member of the Leadership Group of the Princeton Club of Chicago for many years and begins her term as Executive Vice President on July 1st.

You can learn more about Amy & Yoga Now at: http://yoganowchicago.com/