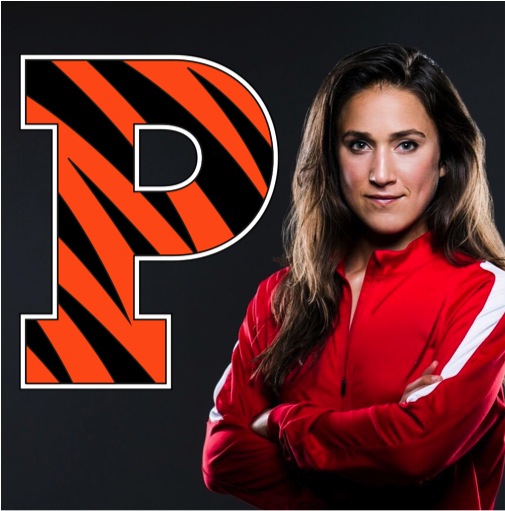 Did you know two Princeton students, eleven alumni, and three coaches participated in Rio's Olympic Games?  Ten of them were women!

Our athletes will share their stories about the road to Princeton, the Olympics, and Beyond!

All alumni, parents, students, and Tiger friends are welcome!  Light hors d'oeuvres, wine, beer, and non-alcoholic beverages will be served and are included with your reservation.

Reservations:  $10 for PCC members, $15 for non-members.  Includes food and beverages.

Not yet a member?  Join NOW to receive PCC Member priority reservation, member pricing, and to support Princeton events and service opportunities in our Chicagoland community including summer internships, college scholarships, and AlumniCorps.  Membership is free for Class of 2016, but you must join.  Membership starts at only $25/year.

If you have any difficulties registering on-line, please contact Charlene via e-mail below or call the Princeton Club at 847-256-5800.

meet our athletes (click on photos or names for more!)